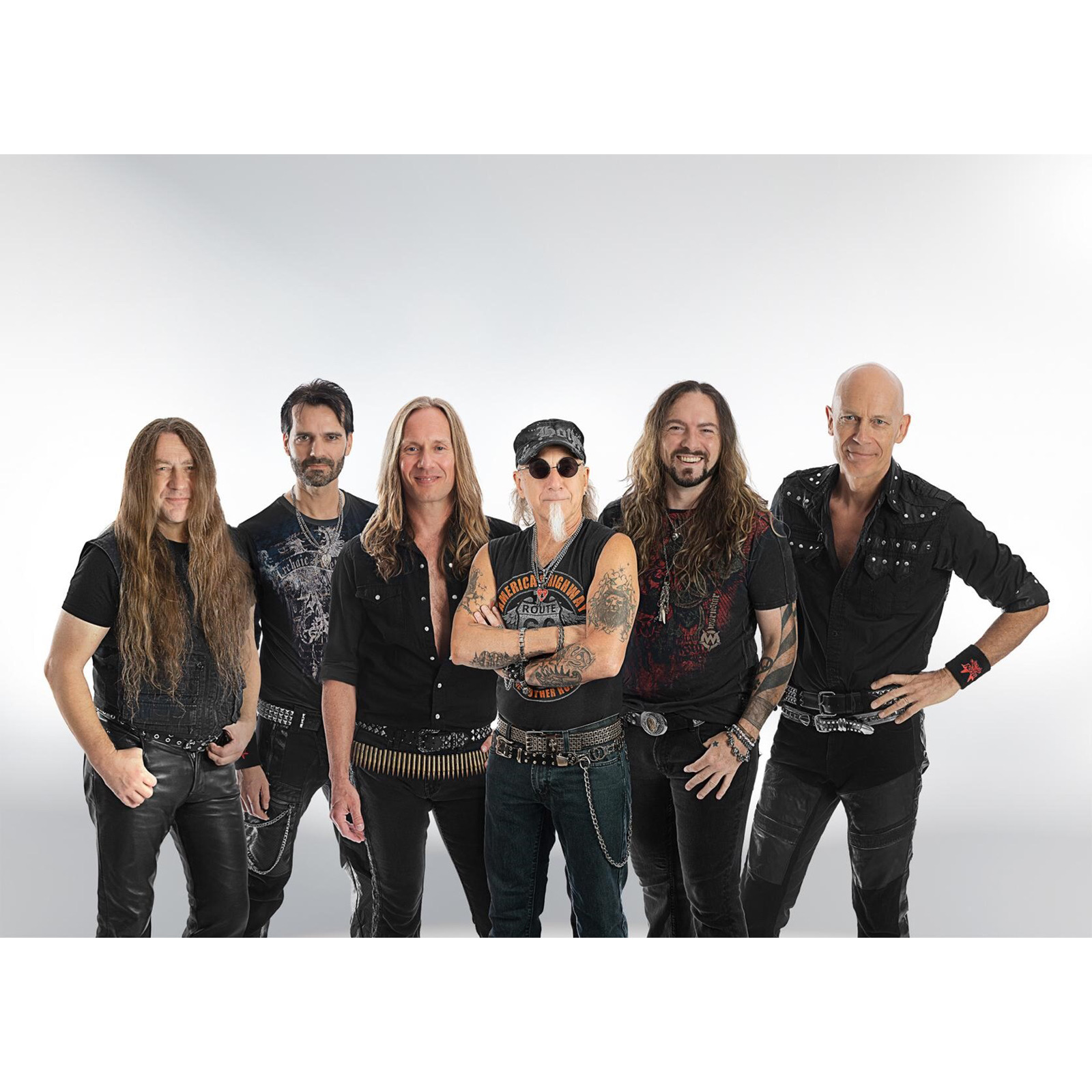 Napalm Records is beyond proud to join forces with legendary German heavy metal force, ACCEPT! The band has signed a worldwide record deal with the leading rock and metal label.

The band around guitarist and founding member Wolf Hoffmann has defined the international genre since they formed in Solingen, Germany in 1976, reigned as one of the most important German rock bands in the 80s alongside the Scorpions, and influenced bands such as Metallica, Slayer, Guns N’ Roses and Iron Maiden.

ACCEPT have written many classic albums such as Restless And Wild, Balls To The Wall and Metal Heart, have played countless shows and headlined major festivals all around the globe. The band has sold millions of albums to date, entered the German and Finnish charts at #1, received gold status in the US and still impress with their trademark heavy metal sound, characterized by Wolf Hoffmann’s razor sharp riffs and their hard hitting sound.

With their current album Too Mean To Die, ACCEPT are once again the top of the genre. The album entered the Top 10 of the official charts in 9 countries and provided the ultimate metal survival soundtrack for the pandemic.

ACCEPT guitarist and founding member Wolf Hoffmann on the signing:

„I am really looking forward to working with a renowned, independent and strong label like Napalm Records. There are hard-working metallers at work here – that suits us. We are convinced that together we will reach the next level.”

“We are extremely proud and excited to welcome ACCEPT – an absolute heavy metal heavyweight to the Napalm Records family! Together we will drive this steel machine with full power and are very much looking forward to further musical milestones.”