ACCEPT have to postpone their European tour ! 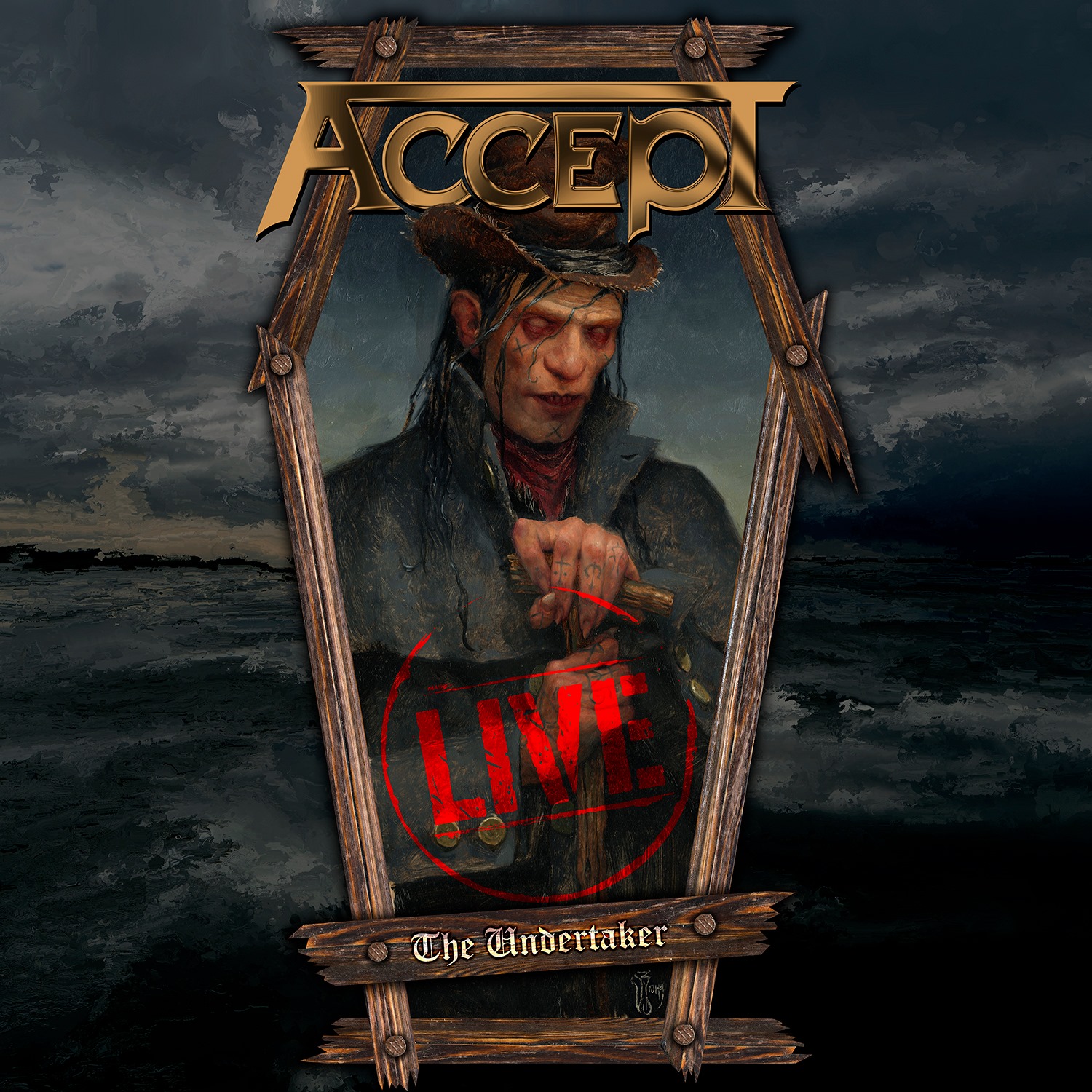 ACCEPT were getting ready to rock Europe together with their many loyal fans from 15 January 2022 on. But now the virus-related circumstances still do not allow it. Against all expectations and hopes the Metal Teutons have to postpone their planned “Too Mean To Die” Tour to January/February 2023.

“As much as we want to, the current Covid situation just doesn’t allow us to go forward with this 2022 tour“, explained ACCEPT guitarist Wolf Hoffmann. “It’s a super tough call, but we have no choice but to postpone once again. We wanted to play this tour badly. We had a killer setlist prepared with lots of new songs from the “Too Mean to Die” album. I’m very sorry for the fans and of course everybody in the band is very disappointed. But hey, life goes on… Please stay safe, stay Metal and stay “too mean to die “! We’ll see you soonest!”

Promoter Gerald Wilkes of Continental Concerts added: “The ACCEPT tour was planned through a total of 16 countries with very different regional infection situations, which are currently changing very quickly and therefore are incalculable for all involved. The legal requirements vary from country to country – even often from city to city. It all looked so promising a few months ago, but the situation right now simply does´t allow it!”

As a (small) consolation, ACCEPT are serving their fans the digital live single “The Undertaker” today, 5 November via Nuclear Blast, available here: https://bfan.link/the-undertaker-live.web

In addition, ACCEPT and Nuclear Blast announce that another limited version (750 copies worldwide) of the hit album “Too Mean To Die” will be released on silver vinyl (2 LP) on 18 February 2022, which can also be pre-ordered now here: https://accept.bfan.link/too-mean-to-die

The good news at the end: ACCEPT have secured the venues for 2023. And can therefore announce the new dates right here very soon! Gerald Wilkes adds: “The tour is confirmed for 2023 and tickets remain valid.”