ACCEPT – announce first Single & Video from their upcoming studio album – “The Undertaker” will be released on October 2, 2020 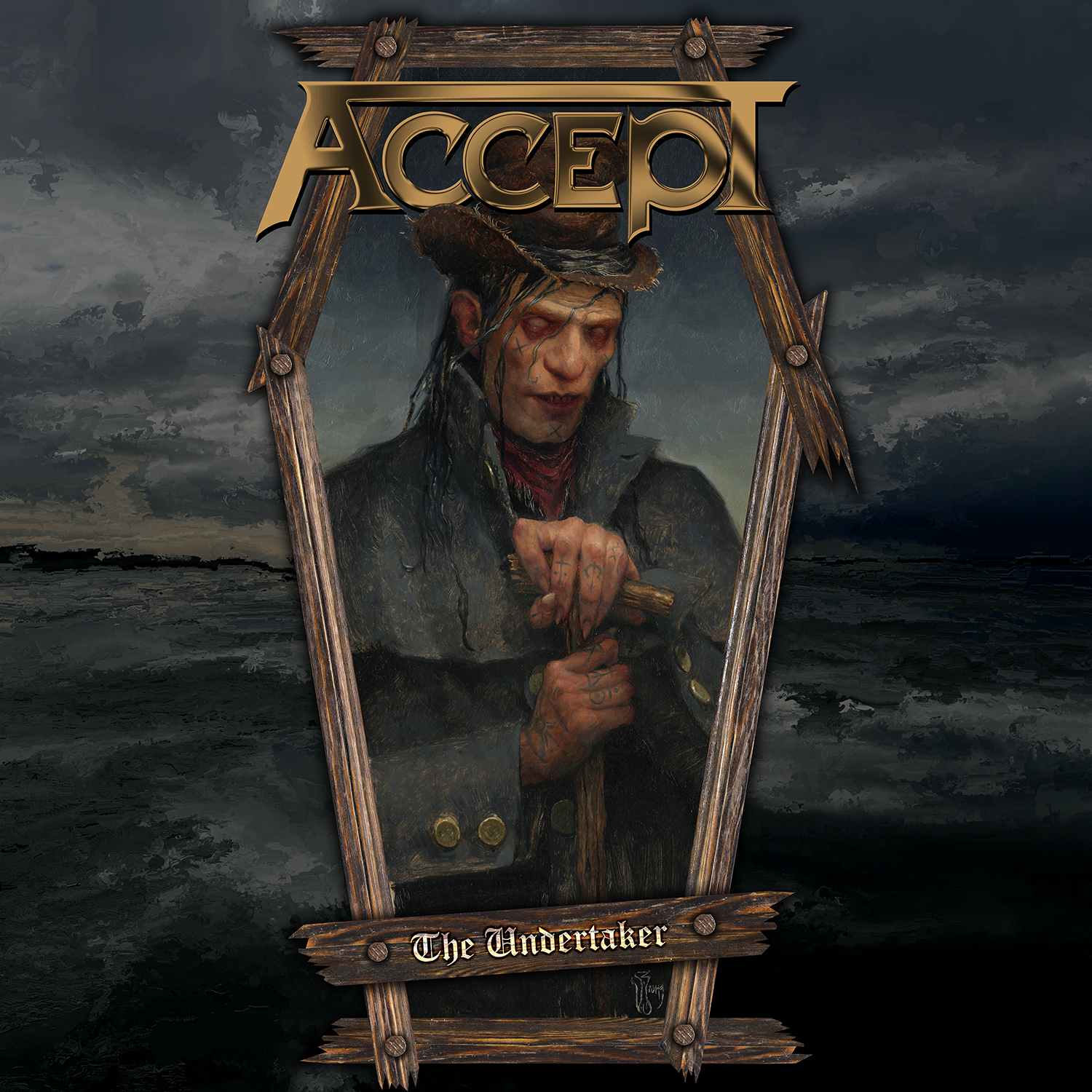 ACCEPT ARE BACK! The German kingpins of heavy metal will release the debut single as harbinger to their upcoming studio album on October 2nd 2020,  via Nuclear Blast.

Single title: “The Undertaker“. The track is a catchy mid-tempo number with an eerie build that seeps into your skull, accompanied by stirring vocals from Mark Tornillo. It’s sure to deliver some memorable live moments! According to Wolf Hoffmann it‘s one of the most notable and brilliant pieces on the album. At the same time as the single, an accompanying video will be released on October 2nd, 2020.

The single and album were recorded in the “world capital of music” Nashville (USA). At the mixing desk was once again British master producer Andy Sneap (Judas Priest, Megadeth, among others), who has been responsible for the magnificent studio sound of ACCEPT since 2010.

The single will be a 2-Track single featuring a previously unreleased live version of “Life´s A Bitch” recorded in Oulu/Finland in 2019 and will be released digitally as well as a limited edition 7“ Vinyl in three colors, each limited to 300 copies. Colors are gold, white-marbled for Europe and red for the US.

All formats can be pre-ordered here: